The bubbles of doom 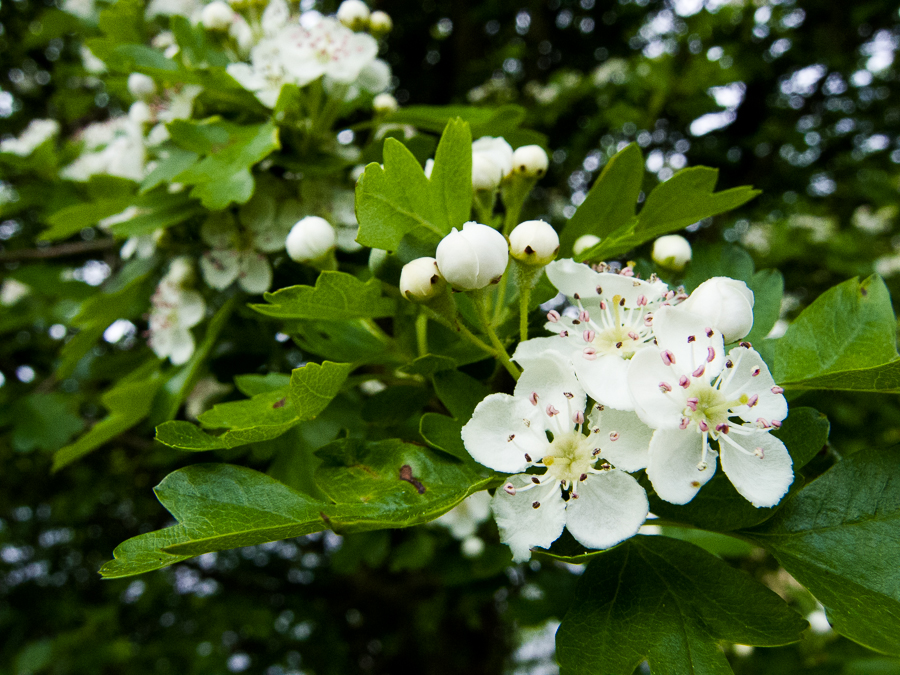 It all started so well. The hawthorn is in flower, the day was overcast and warm, as I chatted to a mate on the lake tench were fizzing in his swim. All I had to do was find a couple of spots to scatter hemp, corn and maggots then drop the rigs over them and wait. It all went to plan too. The spots were baited the rigs placed and the bubbles arrived. I waited. And waited. And...

There was no mistaking the bubbles. Big clouds of small fizz rather than trails or clumps of coin-sized bubbles that carp and bream produce. There were tench over my bait. Three or four times the right hand, maggot feeder, rod bounced as something brushed the line.

Swallows swooped low, dipping into the water's surface to take a drink, always as they headed upwind into the light westerly. Lapwings wheeled and called overhead. Any minute now a tench will hook itself to confirm that spring is in full swing. 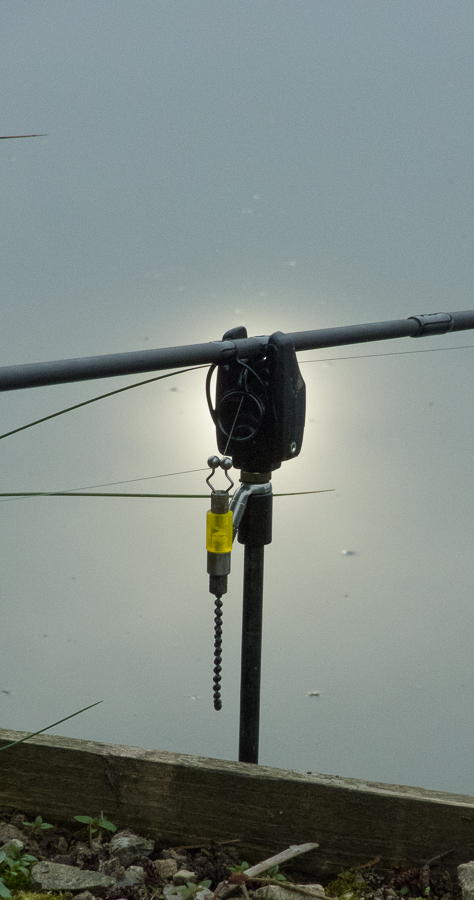 The more bubbles I saw without a tench making itself known to my landing net got me thinking. I haven't seen so much bubbling since the days when I first fished for tench on the canal. The tench in waters I have fished since then rarely fizzed. Odd patches would appear, but nothing consistent. In those canal days I could plot the approach of tench to my baits as they patrolled along the far margins.

There was one notable feature though. I never got a bite when the bubbles were actually over the bait. They'd first appear to one side of the bed of sweetcorn I'd laid out, then over the top of it, then to the other side carrying on along the cut. Only when the bubbles were coming up beyond the baits would a washing-up liquid bottle-top fly up to the butt ring.

So it was yesterday evening. The bubbling had died down around six thirty and the ruffle on the water become a glassy calm. I was still confident of some action because the line bites were becoming more frequent. Not that I had a lot of them.

It wasn't until eight twenty that the right hand bobbin dropped back, then rose again as I leaned forward to pick up the rod. Rather than the expected pull from a fish I lifted into nothing. Had it been another liner? The hook point buried in one of the plastic maggots suggested not. There was still time for another chance. With my usual luck that chance didn't come. I packed away in the dark with Roland rustling in the brambles.