I had a fruitless eel session at the back end of last month and didn't enjoy it. The lake doesn't inspire me. If it's not the moronic would-be carp anglers or the moaning matchmen it's dogwalkers and their hounds. Even after dark the place has no magic to it. I decided that the eels can be as big as you like but I'm not going to put much more time in there. With the heat still being upon us I was stuck for ideas and didn't want to start bream fishing until September. 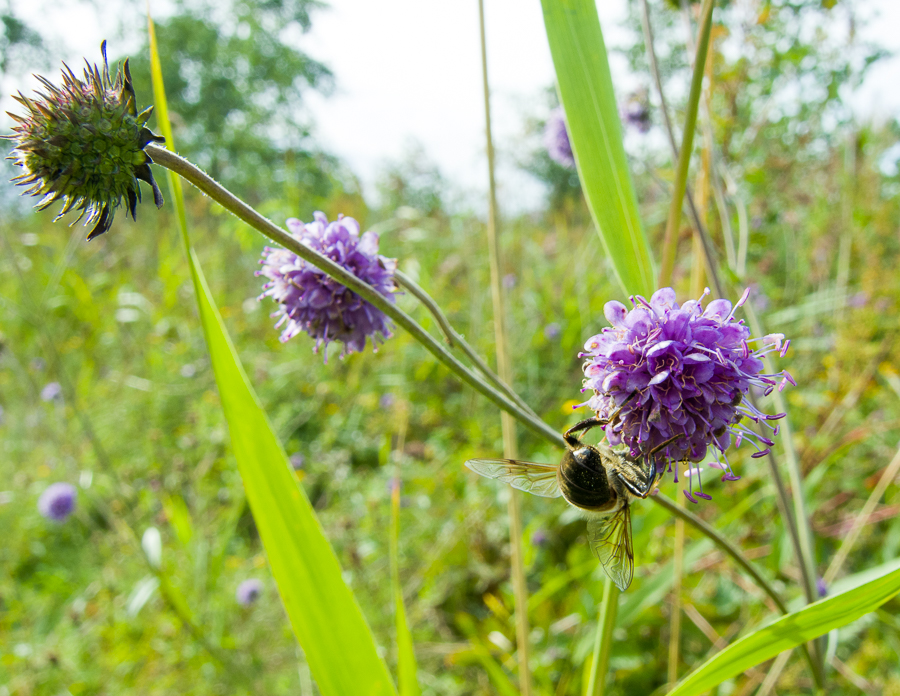 The change in the weather last week changed my mind, and as soon as there was a dry day when I was free I got the bream gear semi-sorted out. That was yesterday. It was still t-shirt warm when I rolled up and started setting up around three in the afternoon. Brown hawkers were out in force along with a few damselflies. Swallows and one or two house martins were drinking from the lake. All around the blooms of high summer were fading, a meadowsweet had a lone flower bunch the rest having turned to seed, the leaves beginning to wither. Devil's-bit scabious and fleabane were the brightest spots of colour in the vegetation behind the swim I chose.

A couple of grains of fake corn were dropped on the edge of the pads to my right. A back-lead slid down the line and a few handfuls of pellets scattered over the bait. Then I set up the other two rods, one to fish a pellet and the other two more bits of yellow plastic, before marking their lines and that of the spod rod which I clipped up. 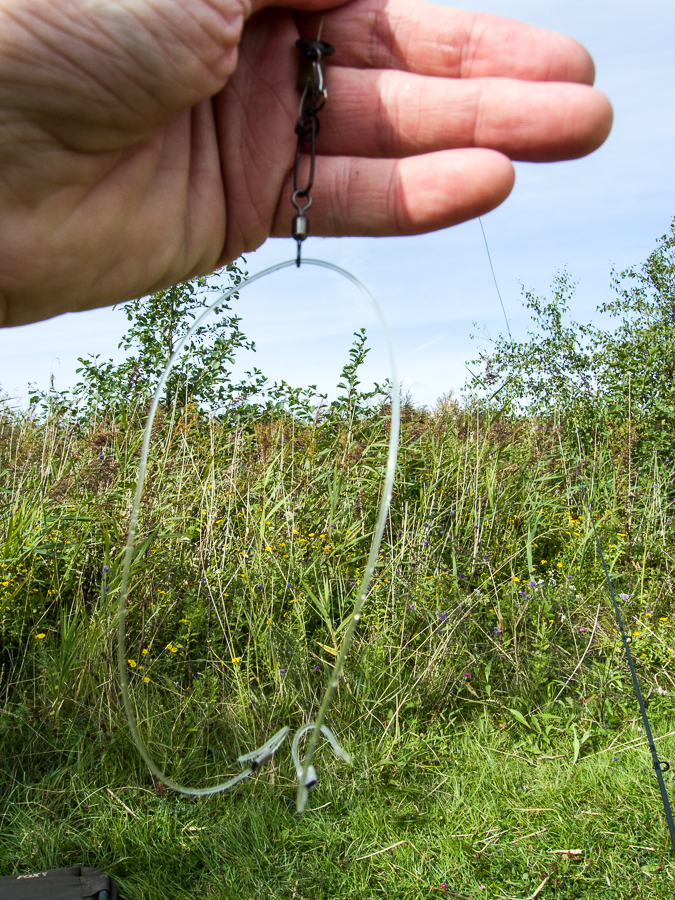 Bags of pellets were made up, the rigs put in them and the lot cast out. The traps set (as the carpers say) I commenced spodding out pellets. After only a few casts the retrieve seemed all too easy. I was recovering line but the spod wasn't coming towards me. When I swung in the loop of heavy mono I worked out why and watched the spod drift away on the light westerly. Perfect planning prevents piss poor performance. I had another spod in the bait bag!

I made half a dozen casts with spod number two before wondering if I was fishing close enough in to manage with a catty. It turned out that I was. A couple or more pints of pellets ended up over and around the two baits. That ought to get the bream interested.

Four and a half hours later the bobbins hadn't moved once. There was still over an hour of daylight left but I'd lost all interest. How I ever managed to do three-day sessions in one swim without a bite to show for it - and enjoy myself doing it - I can no longer understand. These days I need action on a regular basis, or to keep on the move, unless I'm to start wishing I was somewhere else. that somewhere else yesterday was at home, eating my tea. So that's where I went. 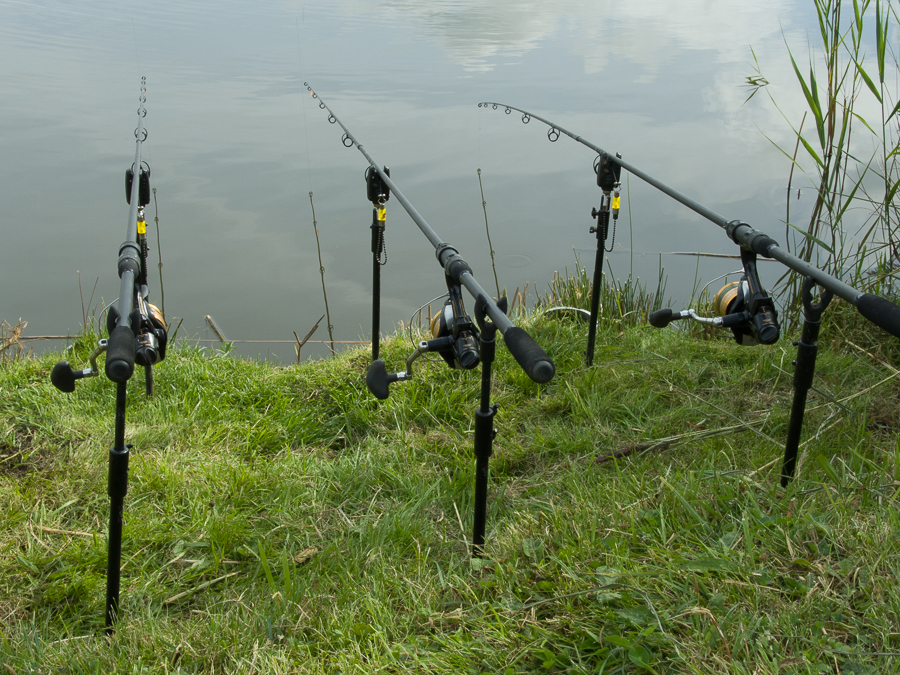 Although the weather was pleasant enough the lake seemed dead. Only a very few, very small fish were topping. There wasn't much waterfowl activity either. The water looked cloudy, as if the recent rains had coloured it up. That'll do as an excuse! It was starting to look pikey though with the hawthorns in berry and the leaves on all the trees darkening or turning to hints of autumn shades. Then again, there's a whiff of barbel in the air. I ought to be able to catch some of them in a short session. Surely?