The bobbins never stopped moving and a new rod

Thursday saw my eel fishing going to the opposite extreme. Even while I was setting up the third rod something was chomping on the bunch of worms dangling from my running paternoster. And so the evening progressed. It was one of those sessions when the bootlaces were homing in on worms almost as soon as they settled. In one case before I could get the bobbin clipped on the line. 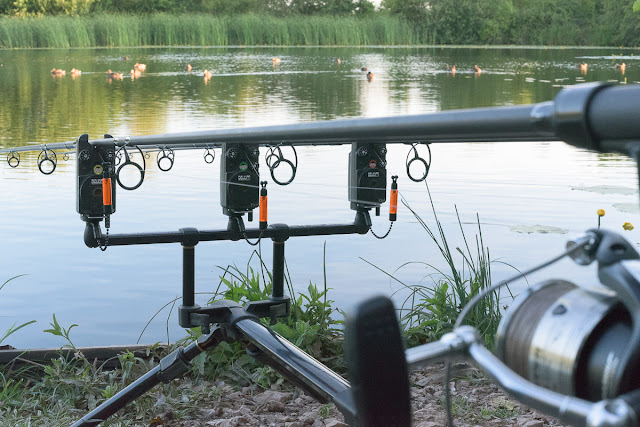 As usual when eels are in this mood it was a case of scant rewards. I'm pretty sure that the eels were too small to get the whole bunch of worms in their mouths and so a strike only serves to rip the worms and leave an almost bare hook. Out of who knows how many indications I hooked two eels. Both of which were the size I expected. Less than a pound in total weight and far more trouble to unhook than a single eel of three times that weight.

Despite the frustration, enhanced by twice retrieving the legered chunk of bluey to find it missing (soft and cast off?), the evening was enjoyable. I think I was in the hauling out spot for the forty or more mallards drifting about in front of me until it got properly dark, but a kingfisher streaking by shortly after I arrived and dozens of mostly young swallows feeding low to the water lifted my spirits as did the lone swift which fleetingly swooped by.

After getting the foot operated shutter release I treated myself to a new compact tripod. It took a lot of internet searching to find one that was as compact and short at it's highest height which also had a ball head, or allowed one to be fitted. Most of my searches for 'small tripod' resulted in the table top sort which are less than a foot high when fully extended. The rest were 'full size' when extended but compact when collapsed. I was left with two choices and went for the cheapest one. 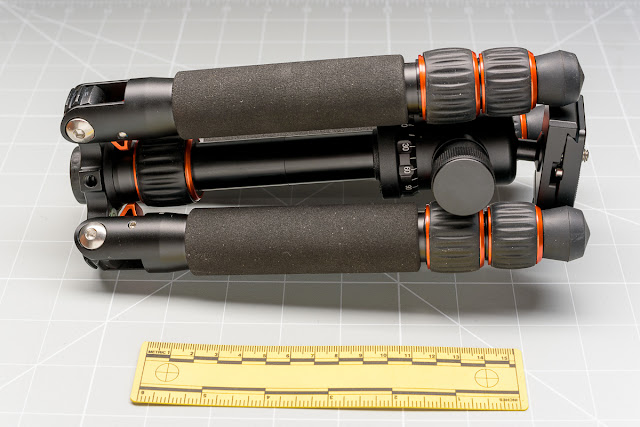 Folded up it's nice and compact in length, but a little bulky. Because I had one spare I swapped the ballhead for a slightly smaller one. Doing this and folding the legs 'the other way' so they don't cover the ballhead it packs up slimmer and not much longer, still taking up less room than my old tripod and weighing a few grammes less. 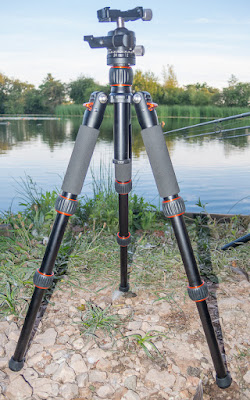 As I'm eel fishing at the moment I can't see it getting much use for trophy shots so it'll be used for daft selfies or moon photos like the ones below! 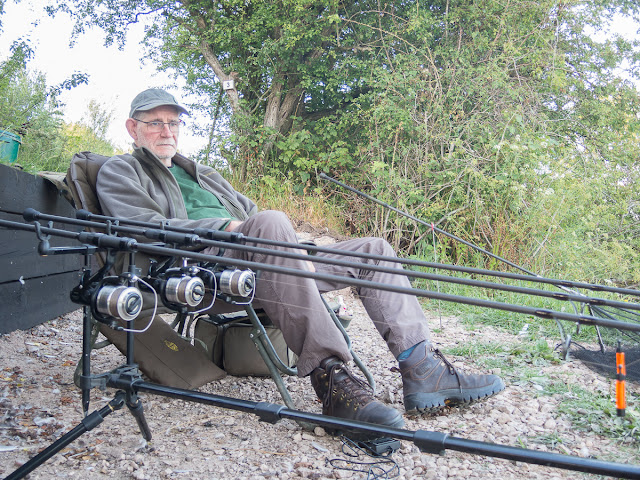 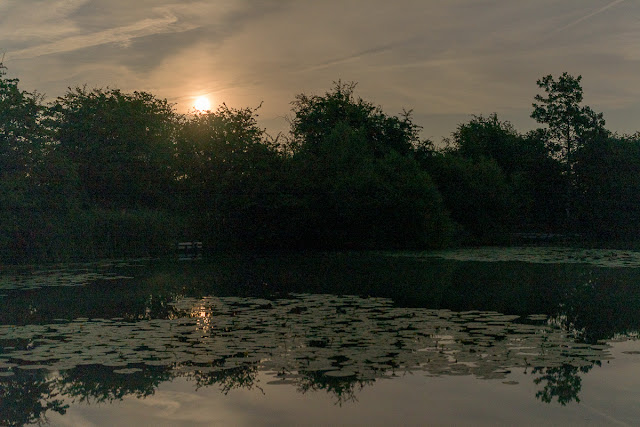 In other news I have added a new rod to my predator range, a rather niche rod. The P-6 has come about after being asked to make a beefed up P-5 by one customer to fish big natural baits for pike. When a second customer asked me for an eleven foot rod to troll large artificial baits on Irish loughs I thought of the big bait rod, which I had been using as a spod rod to pair with my 11ft tench and carp rods a few years back. I reckon it could also make a useful UK catfish rod.

The action is similar to that of the P-5 so it will bend if you have something big enough on the end of your line that you aren't afraid to give some stick. Anyone who thinks the Loch Tamer is a broom handle not only needs to tighten their drag but also avoid The Beast like the plague!Price and spec can be found on the Predator Rods page of my DLST website.