The pond has been reshaped, the liner fitted and the rock pile moved. The tadpoles survived the transfer process and some have become tiny frogs and left the scene, the newts have returned. 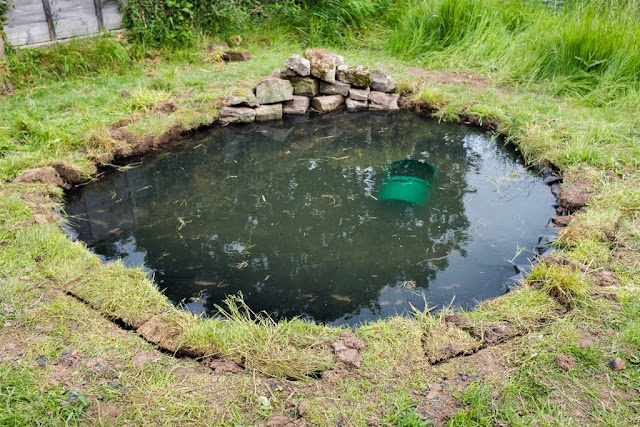 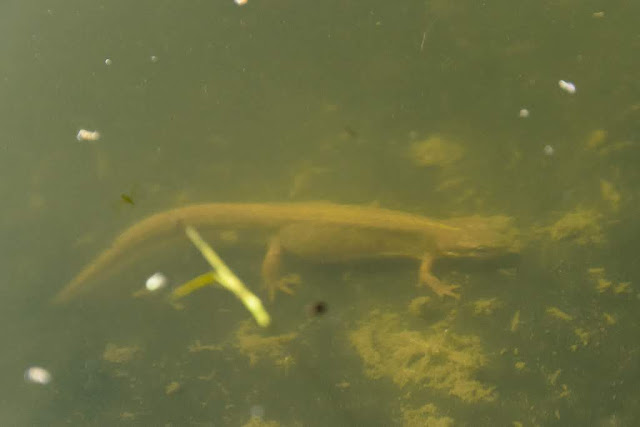 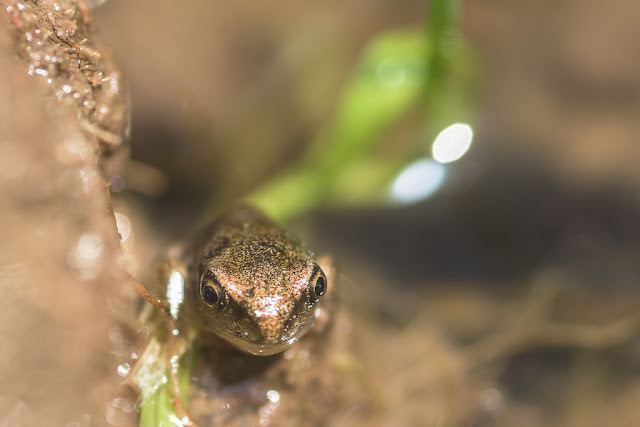 Within days of the pond being refilled midges and other flies were laying eggs and soon midge larvae were in evidence. While clearing some duckweed I scooped out a tiny pond snail. Where did they come from? A more understandable visitor has been a female broad bodied chaser flitting over the water and perching nearby in the hot sun which has materialised at last. 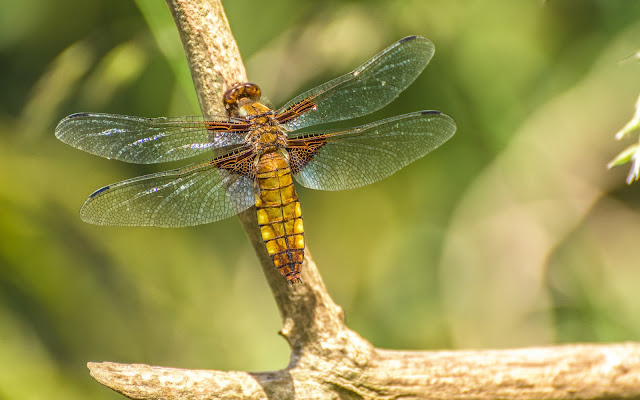 The more summery weather has lured me out for a few evenings trying to catch eels. This has proved more frustrating than usual. Using worms I suffered a session of endless takes, connecting with none. So many takes that I dropped down to two rods for the next session which saw a switch to deadbaits, naturally resulting in fewer takes but one eel briefly felt on the strike. Next time out the deads were relatively unmolested in 'perfect' warm and muggy conditions. I'll keep trying, although the temptation to put one rod out for 'anything that swims' is growing just so I can catch something. Anything would do! 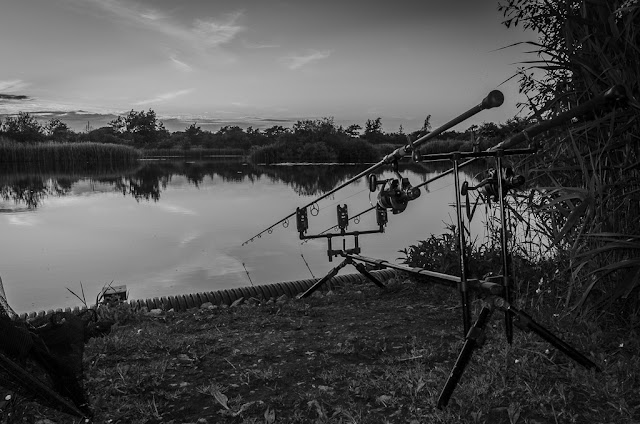