In need of a challenge

Almost the end of February and I've only managed one depressing pike session way back on the third. Time I put something on this blog! It being my fourth blank on the bounce I decided to retire from fishing until the eels wake up. I think I've hit that wall which usually pops up around the third year fishing a water. For whatever reason it begins to get predictable, and boring looking at the same scenery every trip. There's a chance I might catch a twenty, but the odds are it'll be a fish that's been caught before, and possibly one I've already caught at a lower weight. 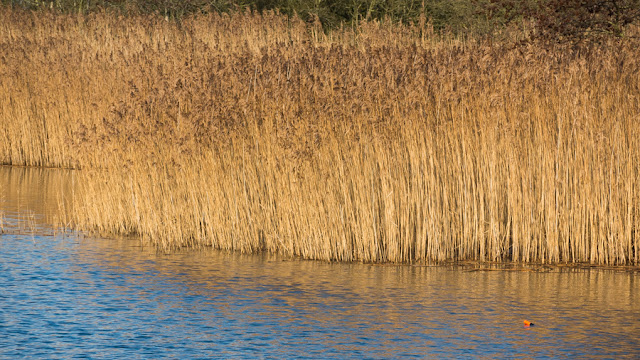 When I look back at the waters I've fished for various species over the years the pattern has been fairly consistent. The sequence goes like this. First year all is new and challenging trying to suss out swims, methods, fish movements. Second year put into action the lessons learned and catch consistently. Third year repeat the second year but start finding it all a bit predictable. Fourth year get bored going through the motions.

As I've got a 'new' water lined up for eels, and possibly tench, this year I'm more focused on that than my piking. I want those two species to start moving, more so the eels, to provide me with the challenge I need to get myself fishing again.. 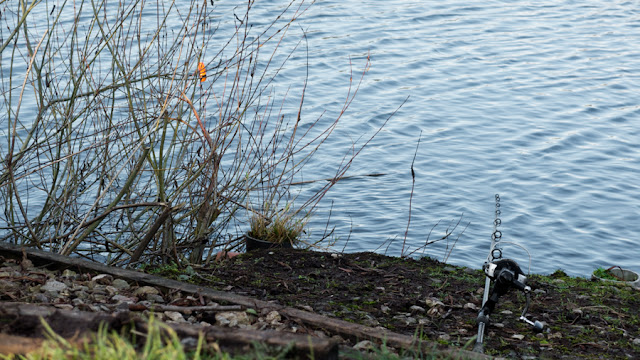 Mind you, work has only just begun to return to 'normal' levels, which has curtailed my opportunities to wet a line. The free time I have had midweek has often come at less than optimal times for fishing given that I'd rather fish early or late. It's OK for photography though, so I've been snatching an hour or two here and there to pursue a project which has become a bit of an obsession.

Most of the rod building has been run of the mill stuff, or horrible rebuilds. But one alternative handle which I thought might look a bit rubbish turned out rather nicely. Cork with a soft touch reel seat and black anodised aluminium butt cap with rubber button. I don't recommend the soft touch reel seats from a practical point of view, the coating can scrape off and I've known it turn sticky. But it looks nice to start with.