The turning of the year

It was the last harsh winter that started the rot. My plans had been for some dace, roach, chub and grayling fishing when winter came. Looking back I see I did manage some roach and dace fishing, but when the snows came my thoughts of travelling for the grayling and chub went west. I didn't fancy getting snowed in down a remote country lane, and motorway madness didn't appeal either.

When the river season came to a close I missed out on a last gasp barbel for the first time in a few years but was already looking forward to some sunny days and lots of tench. That didn't happen. A combination of work preventing me putting the time in and rain (putting me off sheltering in a bivvy for three days at a time) meant I didn't get to do as much as I had hoped. What time I did put in was hard work. Most of the tench anglers I spoke to said the same. The consensus being that the winter had upset the usual patterns of tench behaviour. When I did drop on the tench the big ones evaded me. I was expecting each run to produce an eight pounder and so didn't set up the tripod to get a self take of the sevens. I wish I had now! In fact I don't recall setting up the tripod once in 2010.

The tench activity lasted just one hectic morning, and despite the cold winter the weed growth was prolific. Perhaps it was nature's way of  compensating, but it made fishing tricky and I left the tench alone early for another year.

Back on the river after barbel and the fire to fish for them had gone. I always need to be learning to stay interested in something, and while I might not know everything about catching barbel I know more than enough to catch them consistently on my regular rivers. It was a simple case of rolling up, casting out, and waiting for the rod tip to pull over. I deliberately ignored banker swims and tried other spots, and still caught. For a combination of reasons driving long distances for short sessions had also lost its appeal, so my sessions on more distant barbel rivers got knocked on the head too.

Having got back in to photography earlier in the year that was providing the challenges I need to keep my mind active and stay sane, so I concentrated on taking photos. Even in my most fanatical periods of fishing I've always maintained that it was only something I did to keep my time filled and my mind occupied. Fishing is not compulsory. I got jaded with pike fishing because it had become almost like a job, turning out in order to get topics to write about and photos to accompany the articles. This blog has been in danger of pushing my fishing that way at times. It's been good to take a break from both the fishing and the blogging.

Good too to take up a camera again after almost 30 years away from 'serious' photography. Like fishing, photography makes you think, and when out in the countryside can put you close to sights that 'ordinary people' don't see. If you go looking with the right eyes. Wildlife highlights for me have included having a young kestrel fly towards me and perch a few yards away, watching two other kestrels fighting on the ground and 'squeaking' a barn owl in close one evening. Close encounters with a stoat, fallow deer, and a reed warbler have also livened up my walks with a camera.

The urge to wet a line still comes over me from time to time as I wander around wet places. More and more these days, however, it's not the size of the fish that spurs me on it's the surroundings to fish in and the methods to use that drive me. There's the bream pit I travel to that I really enjoy fishing although the bream aren't monsters, but there's no night fishing allowed making for a lot of driving at daft hours to put in the long summer day sessions. There isn't even anywhere to kip in the car in the locality, so I don't fish it as much as I'd like to.

I've been wanting to do some stillwater roach fishing for a few years. I find long range feeder fishing enjoyable as you are constantly recasting to keep the feed going in - and the fish hook themselves! A suitable water no too far from home is hard to find. The reservoir is nice enough, and while I enjoy the reliable action the fish aren't quite as big as I'd prefer to catch. Size does still matter, a few pound plus fish now and then would be nice.  I did have another couple of waters lined up for a try at roaching this winter (and I was going to chuck some pike baits out) - but the serious cold snap that has rounded off this year put the lid (literally) on those plans for now!

As it has warmed up recently, probably only temporarily, I'm starting to think of fishing again. I've not quite got the photography bug out of my system, but I want to get some more fish caught. What I need is an incentive, a challenge, something new. A possibility of joining a syndicate on a quiet lake has got me thinking of spring. I really must make sure I manage work commitments better this coming spring and put some quality tench time in somewhere or other.

My list of big fish isn't too spectacular this year - a reflection of the lack of effort I've put in, although it's better than I'd remembered and a few years ago I'd have been over the moon with the barbel, bream and tench (the male tench is still a good one by my standards). One can get a bit complacent I guess. However, I still wish I'd weighed more of those dace...
No fish photos, but here are a few that aren't of fish. 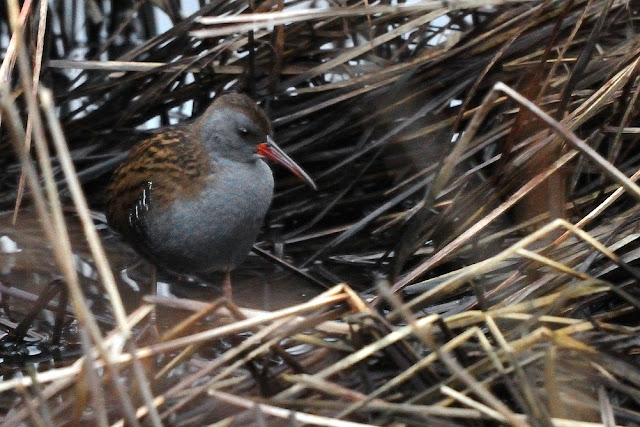 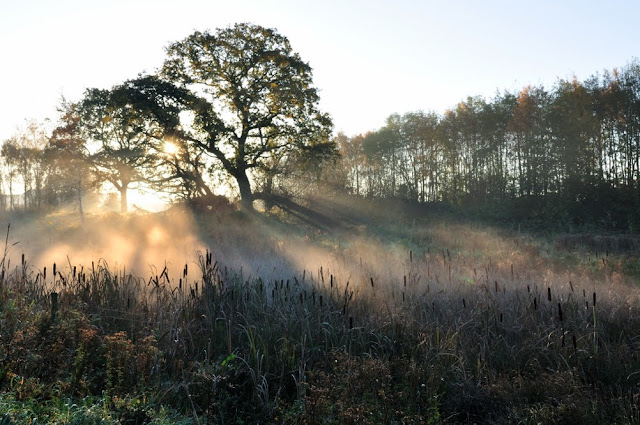 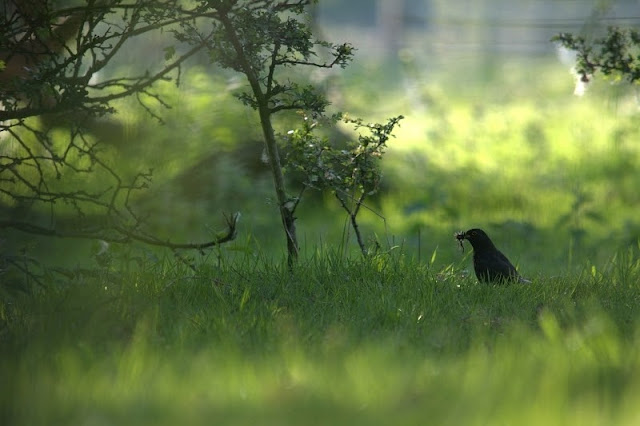