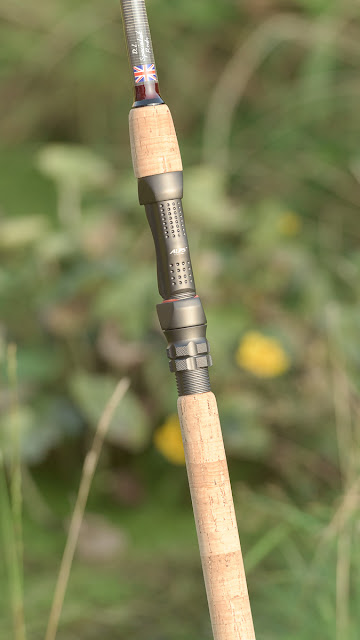 I'm not a fan of ALPS reel seats, although I do think they look nice and are well made. What I dislike is them being cold and heavy. They're not cheap either.

When a customer asked if I'd build a set of Bait Blasters with ALPS ARD wave form seats (which he would supply) I said I would if they'd fit the blanks.

Well, they did fit but not with as large a gap as I like between blank and the inside of the seat. Although it's perfectly sufficient I like a little more 'wiggle room'. The inside diameter is a bit less than that of an 18mm Fuji pipe seat.

While the inside is slim the outside front of these reel seats is much wider than a comparable Fuji seat. or indeed other ALPS designs. This posed me a problem of how to make anaesthetically pleasing cork handle to go with the seats.

My solution was to use slightly wider diameter cork for the rear portion with a chunky 'cone' at the front.  The butt was finished parallel with a large stainless button, while I fitted an black anodised aluminium winding check at the other end. The final result looked pretty good, the burgundy (garnet) thread and Union Flag pairing well.

I was surprised how noticeable the extra weight of these particular reel seats was. By the way, the hint of red by the hood is a rubber band which is supplied with the seats to prevent them rattling in transit, not a part of the design. 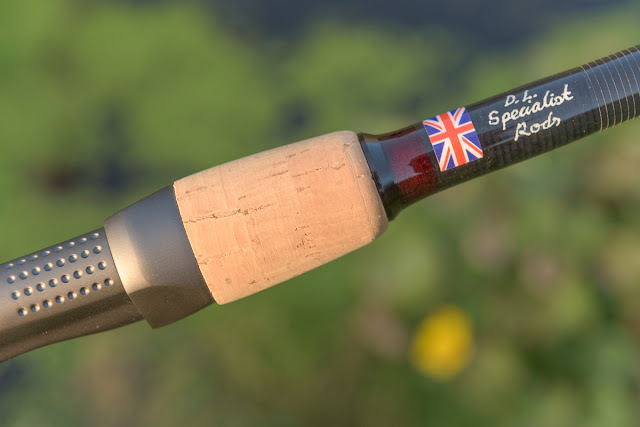 An earlier build was much simpler. The only changes from a near standard build on these two P-5s were the Ultra Matt finish to the blanks, Alconite rings, olive thread, stainless winding checks and American Tackle reel seats. I'm undecided about the reel seats. They seem to be asimilar quality to Fujis but they are sized slightly differently. The outside diameter at the front is a tad larger. I'll not be making a permanent changeover, but for those times when the Fujis are unavailable for an indeterminate period I'll be happy to fit them as an alternative. 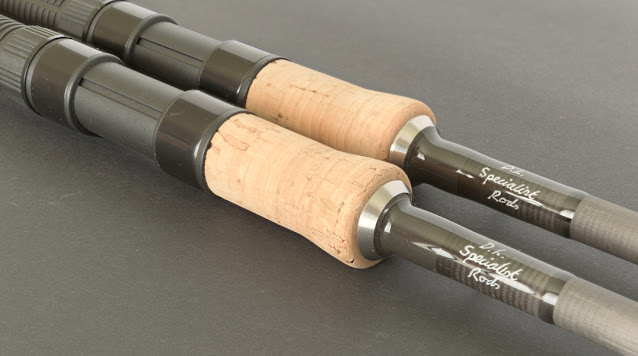 When this blog goes quiet it means one of three things: I'm catching loads but don't want to give away any clues; I'm fishing lots and catching little; I'm not fishing much. This latest silence is down to the third reason brought about by the second. Eels have been frustrating me this summer for a brand new reason. They aren't playing.
It's gone from a few twitchy takes down to the unheard of no takes at all on one recent session. I have no answer for it. Worms on or off the bottom have always been an eel magnet everywhere I've fished when the light begins to fade. Not this summer on this water. I'm now regretting starting late. The idea is to hold back from eel fishing until July so I don't get burnt out before the usual peak of activity in August and the hope of a big eel as late as September. These best laid plans have indeed 'gang a-gley'. 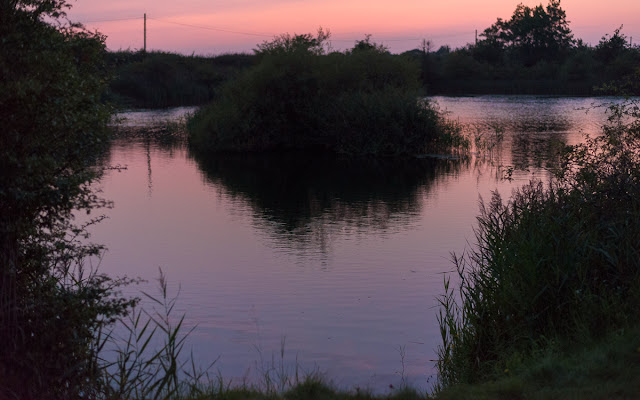 With the dismal returns to the pike rods over the last two or three winters I'm not looking forward to more waterside inactivity. I suppose I should have a change and try for something else during the autumn. Get myself on a river somewhere perhaps, or look for some perch fishing not too far from home. Maybe have another try for that sturgeon if it's still around. If only I could get myself motivated...

My mater Nige phoned me the other week to ask if I had any pictures of his brace of thirty pound pike in my files. This prompted me to drag my slides out and root through them. Inevitably it became a descent into nostalgic memories and I ended up scanning a load of pictures of other fish and scenes. Those golden days came flooding back. Travelling all over the place at daft hours of the day and night. Long walks, boat trips in precarious little boats, weather fair and foul. And what looked like pike galore.

Something struck me from a photographic angle. The quality of the scanned pictures was often pretty dire. At least when compared to what I expect to see from a modern digital camera. This reflects what the late James Holgate told me about how digital cameras had improved the quality of pictures submitted to accompany articles in Pike and Predators. Film shots had often been dodgy in the extreme. My slides being more than acceptable at the time makes it obvious how bad the bad pictures were! Compact digital cameras not only made taking pictures easier, the technology was better than in cheap film cameras, but even the jpeg files were more easily corrected/improved for publication.

Judging by the photos I see on fishing forums these days, however, things have gone full circle. Most anglers appear to be using their phones to take fishing pictures now. While the results look great on a phone screen, when blown up (either on a larger screen or for print) they can look worse than pictures from film. Strangely enough Nige said that he was looking for a new camera as the one he has is getting on a bit. The reason he wants a camera is that it makes better prints than his phone.

Here are some of the photos I scanned. I might scan some more during the long winter nights. 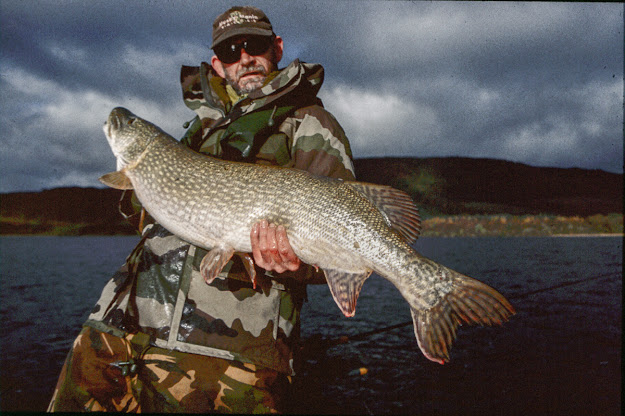 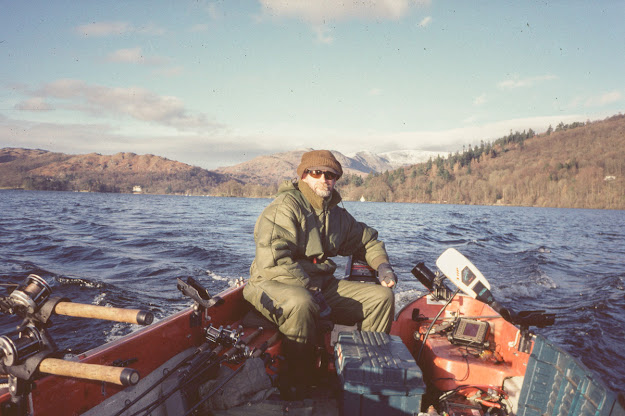 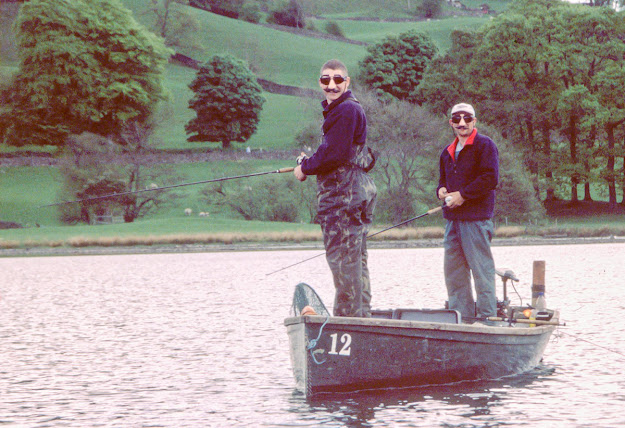 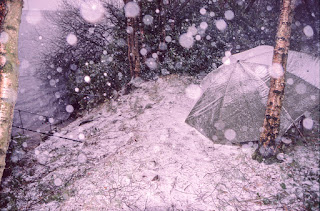 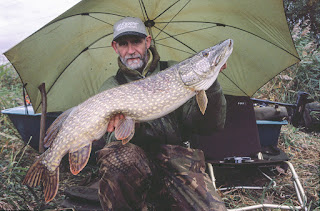 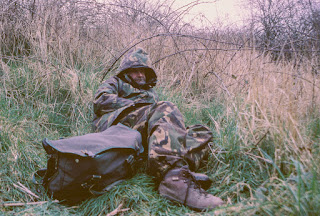 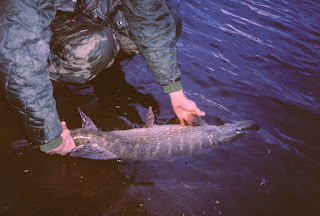 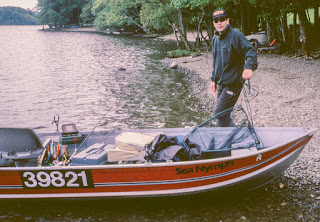 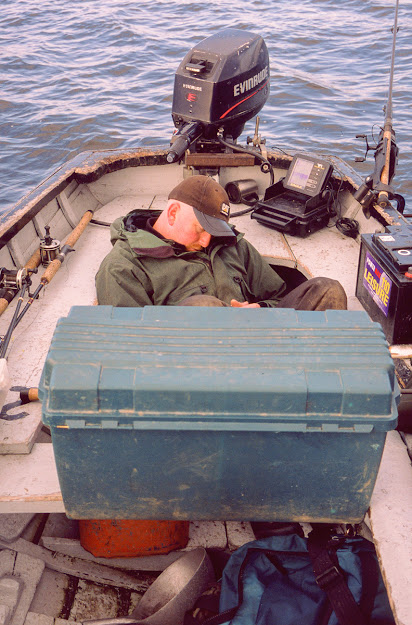 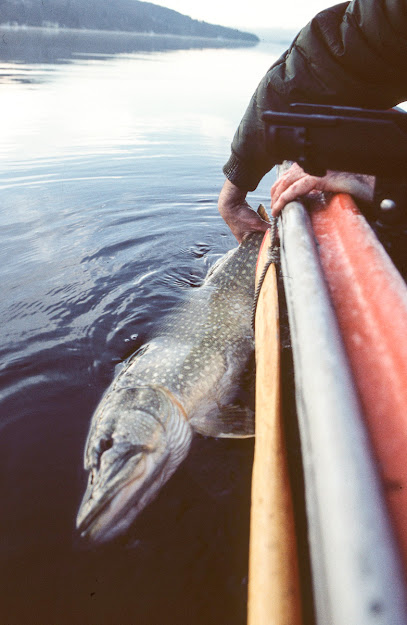