I could write about another failure of a tench session when fishing carp style with bags of pellets produced another hybrid (which looked very much like the one I caught last Thursday...) but there wouldn't be much to write about apart from hearing and seeing my first whitethroat of the year. 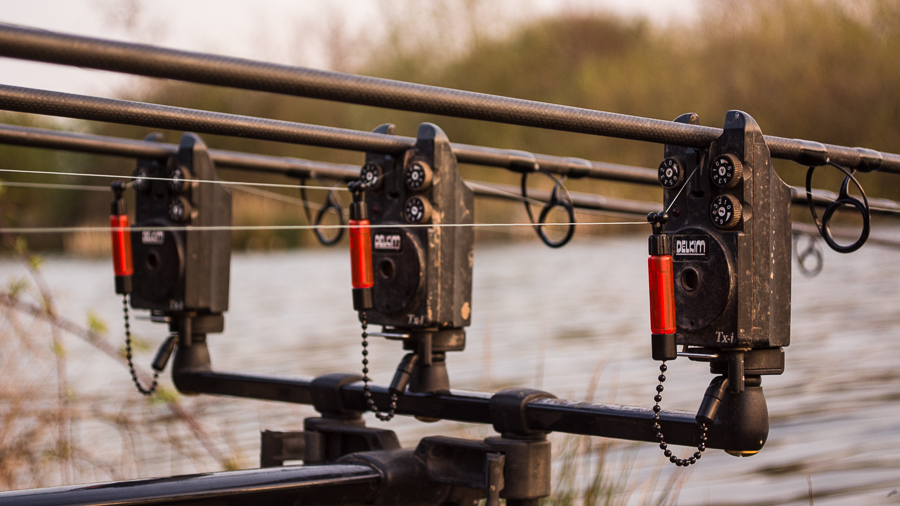 I was forced on to the pod because I was a battery short in my cheap alarms and it's just a lot easier to set up in some of the swims. I might get myself three more of the quick release plates for the Delks to put on my non-piking banksticks. Anyway, the 11ft 2lb Torrixes continue to satisfy my needs. Maybe not quite what I'd like but the best 11ft option I've found. They match up well with the 4000D Baitrunners. 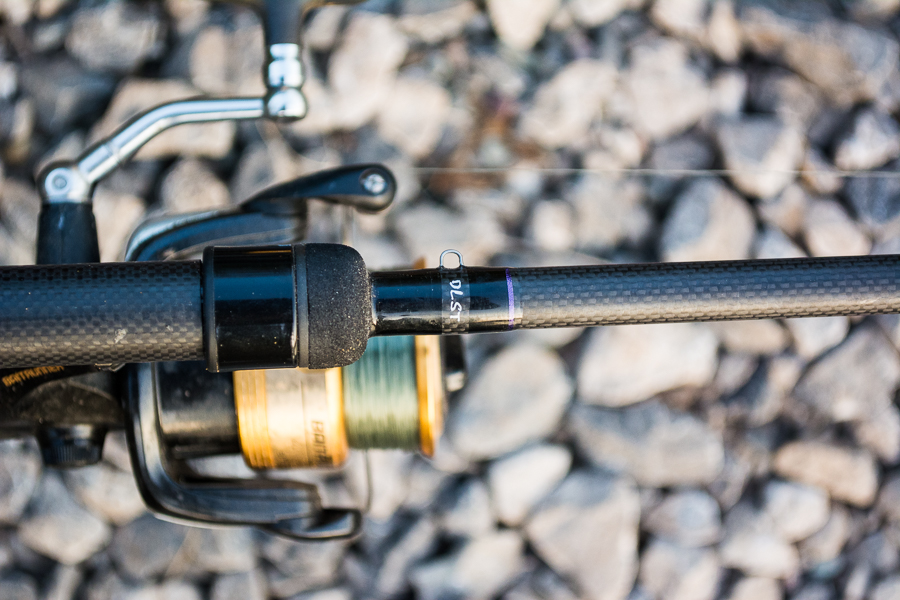 Talking of Torrix blanks, I'm not sure if the 12ft 1.25lb has been altered, but I've got a pair on the go for a customer at the moment that feel a whole lot nicer than the one I built for myself and quickly sold on. These blanks are quite like a longer version of the 11ft Chimera Avons I love to bits. They should make a nice 'specimen float' rod. So much so I might get one for myself!

Recent builds have included a set of three P-5s and an Axiom in brown, which combined with copper tipped chestnut whippings made for a really nice look. 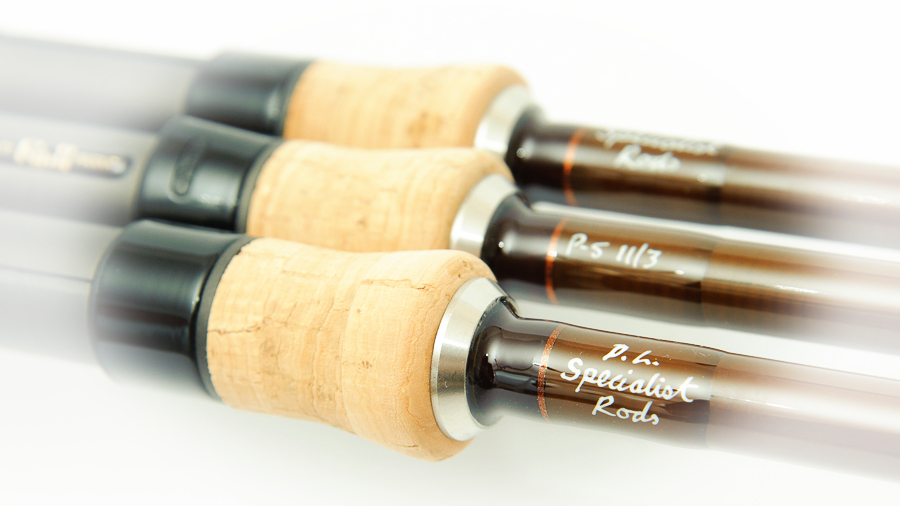 My latest build is (the shame of it) a spod rod with Hamster Hoops. Harrison's bog standard 5lb spod rod has a bit of a reputation as a casting machine. I built myself one but found it far too stiff for the small spods I was using and the short ranges I was fishing at. If you need to chuck big spods a long way but don't want to pay silly prices it's the one to go for. 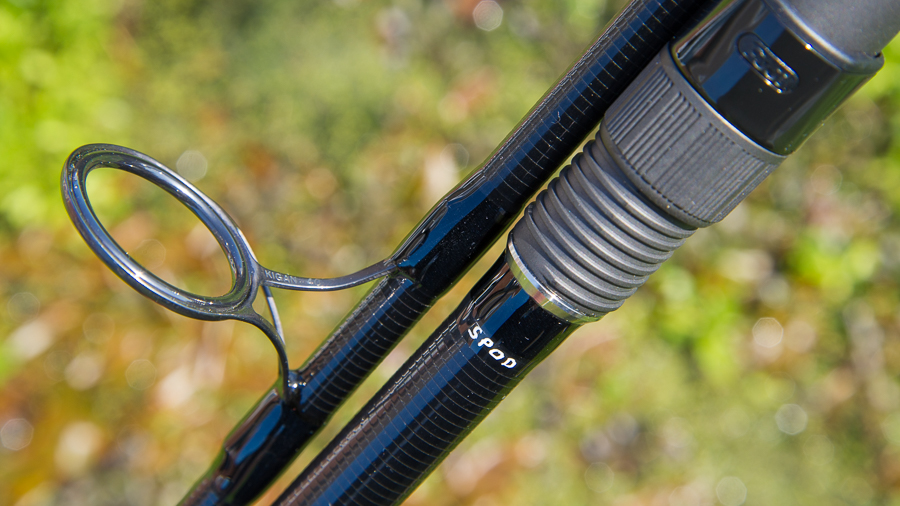 I suppose the spod rod could be used for catfishing, but given that one impatient customer couldn't wait for winter to give his X-1s an outing and took them catting there's probably no need for anything that beasty. Six fish to 48lb gave the X-1s a bit of a work-out, but didn't find them wanting when pulling fish away from snags by all accounts. Still on the subject of using rods for species they weren't intended for I'm informed that the Duellist 2 is ideal for float fishing livebaits for bass from a boat. At least my customers can catch fish even if I can't!
Posted by Dave Lumb at 1:30 pm

With nothing caught there's been nothing to write about. I tried for the roach again and failed miserably on a warm and sunny afternoon and evening session. I was on the verge of packing up early when a roach actually rolled over my bait tempting me stop on until it was cold and going dark. I did spot some carp though, which looked like they'd be easy to catch. Of course, when I returned a couple of days later they had done a disappearing act, but hoping that pretending to fish for carp I might catch a tench I gave it a go. And failed miserably on all counts. One more blank and it would be three strikes and out.

Luckily the first test in the West Indies distracted me and I didn't feel the urge to wet a line until yesterday afternoon, when with no work to be getting on with until more blanks arrived, and the sun shining again, I took the same 'carp' gear and bait for another outing because I was too lazy to swap the two rods for my three tench rods in the quiver. Not to mention that I'd only replaced two of the batteries in my three cheap and cheerful alarms... 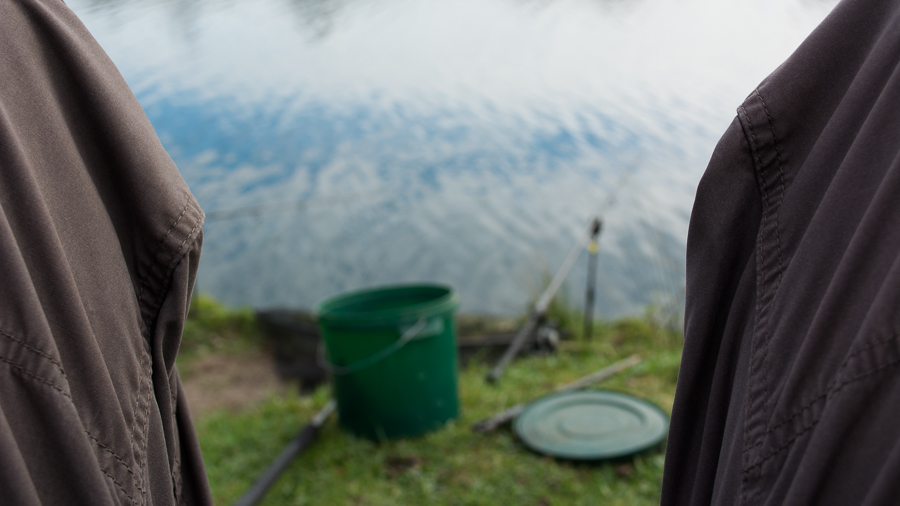 I had an early tea and timed my getaway to coincide with the lunch break so as to miss none of the cricket. There were two grains of popped up fake corn over a sprinkling of pellets in the margin, and a 12mm Pellet-O in a bag of pellets on a long chuck by five thirty. Just in time for the start of the afternoon session at the test. I picked up the new Sonubaits catalogue/magazine the other day and it looks like the 12mm Pellet-Os have been dropped. Bloody typical. 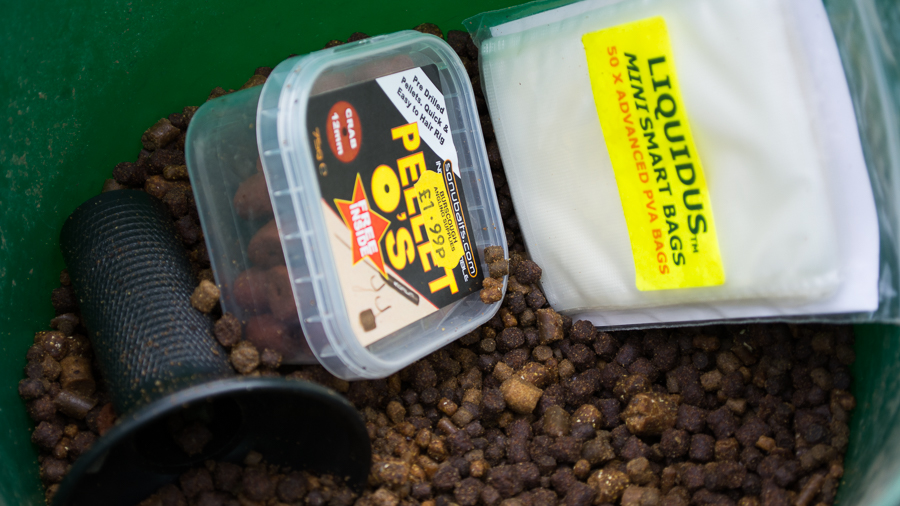 Although the air temperature was a reasonable 12 the wind had a hint of north in it. Despite picking a swim that wasn't facing into the wind I was still getting chilled by it. I should have wrapped up warmer. The birds were unphased and a blackbird and a chaffinch were taking turns singing for one particular high hawthorn branch. I heard the inevitable chiffchaff and saw a number of groups of swallows passing over heading north. Great crested grebes were behaving in a way I've not witnessed before. Bow waving at speed like fast moving carp. They were also chasing each other about. I think one pair was nest building and another bird was intruding. With the first blackthorn blossoms starting to show I was hoping the tench would too. 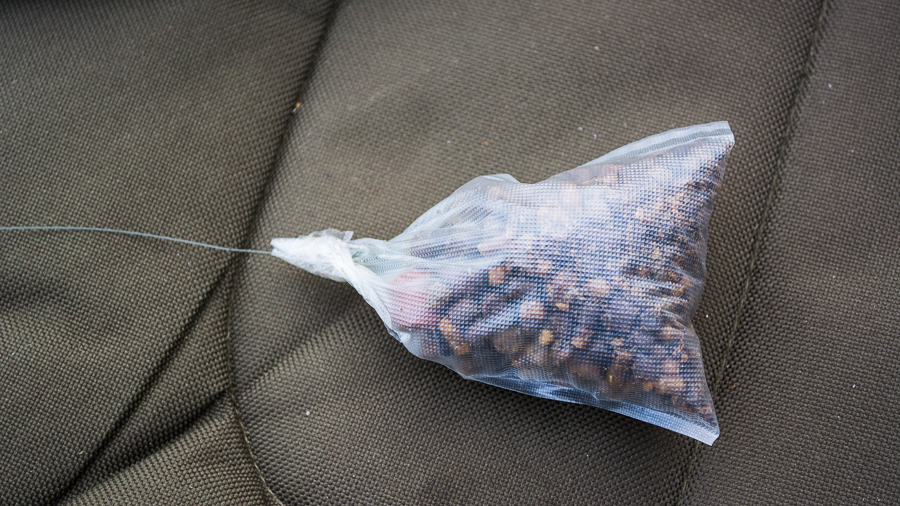 It was just gone seven when I saw the left hand, distance, bobbin drop back an inch then rise again. I was by the rod as the bobbin dropped like as stone and lifted into something that took a bit of line against the clutch. The damned clutch was too slack! After a couple of thumps whatever it was came in easily just like that tench the other week. This fish didn't wake up when it saw the net. Bream rarely do. Still, it was a start and I wasn't quite so bored. 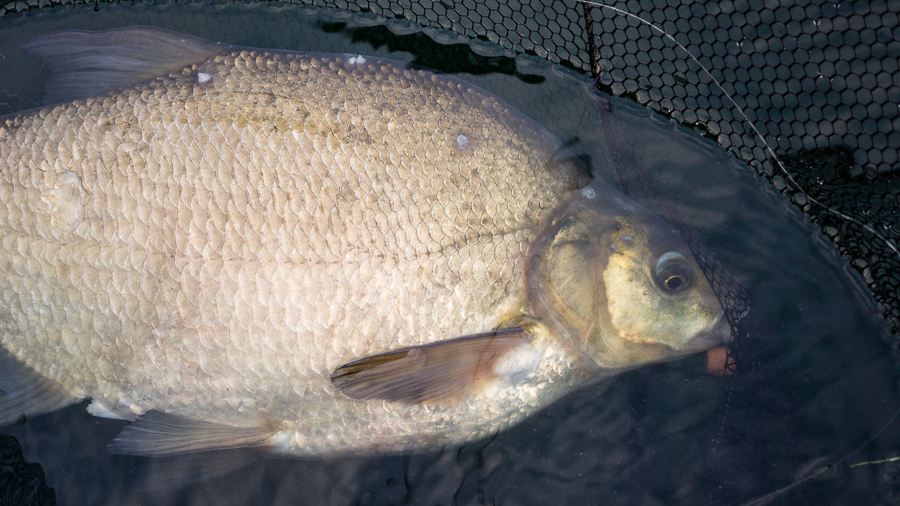 A fresh bait'n'bag went out and I settled into listening to the cricket, watching the wildlife and scanning the water for signs of fish. Earlier I'd seen my first rat of the year, as dusk fell I spotted my first bats. Summer is on its way! I can never tell the difference between willow warblers and chiffchaffs unless I hear them sing. One or the other flitted past me and paused briefly in a bankside bush. The wind dropped a little after swinging more to the north, which didn't do much to warm me. Small fish had been topping all over the place in ones and twos from about six, and carried on until dark. No bubbles were seen and no bigger fish rolling. I started to get bored again...

It was half-eight when the bobbin on the margin rod lifted as the line tightened, dropped back, lifted and held, then sort of jiggled. Something had hooked itself. In the fading light it looked like a bream half the size of the first fish. In the net it looked more like a roach/bream hybrid. It was a plumpster whatever it was. 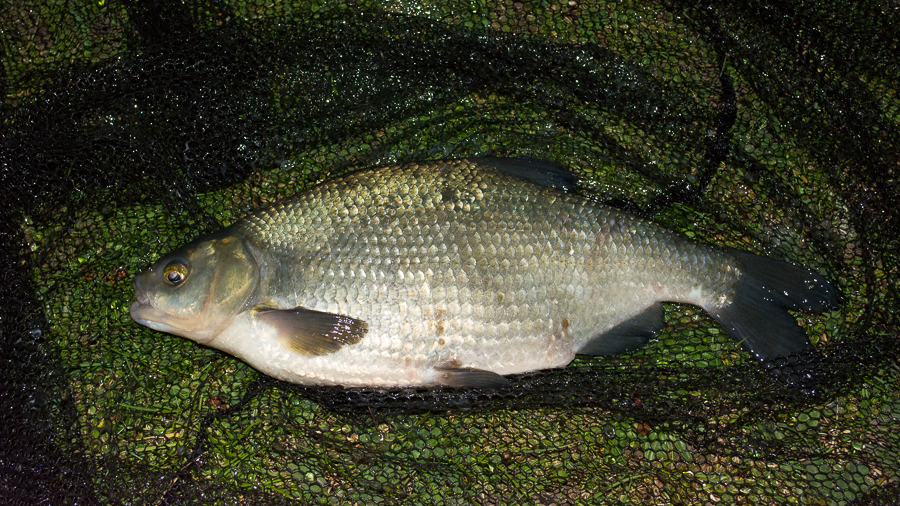 I cleaned the weed off the plastic baits and swung the rig back out for the last half hour. By nine I had had enough. Thoughts of tench were starting to buzz in my head. Even a cunning plan was starting to form. Trouble is there might be another eely distraction on the horizon. What I need to do is get organised.