I'm still doing my impression of a small flatfish and floundering round trying to settle in to some consistent fishing.Another dabble with the eels came to nought, other than the inevitable missed or dropped takes. I blame my putting out a third rod for 'whatever comes along'. It never pays off for me to try that tactic.

What I need to do is get focused and concentrate on one thing for a while. My latest 'dabble' was for bream. Ball in a load of corn-laced groundbait on a hot evening and fish fake corn and mini boilies over the top of it. A great plan. Until it unravelled when the clear sky gave way to mist so thick I could barely make out the far bank less than 100 yards away and the air temperature plummeted far enough to give me a cold nose as I lay under the fleecy bedchair cover. One short lift on the boilie bobbin just after break of day was all the action I had. 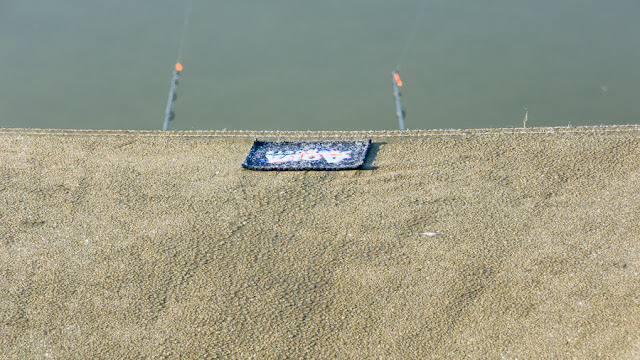 I saw a few shooting stars before the mist arrived. I wished on them, but they were only satellites... No, they weren't, but the Billy Bragg song got stuck in my head after I saw the first one.


In the morning that mist soon burned off into another of the few glorious summer days we've had this year putting black tailed skimmers on the wing. The dew on my brolly soon evaporated and I was able to pack up and get home in good time to slap some varnish on a couple of rods.

Heavy morning dew and darker evenings means the end of summer will sneak up on me. Better try to make more of the warm days and nights while I can. Originally my spring/summer fishing was mapped out with tench until they spawned (another dismal failure), then eels until September (just can't get started on the snakes) when I'd turn to bream before starting pike and roach fishing in late October or early November. I might have to get back on that track instead of switching the points and getting stuck in the sidings. Another bait catching session is called for. A well stocked freezer makes it easier to contemplate eel sessions when the mood takes me. And I think I'll drop the all-nighters too. 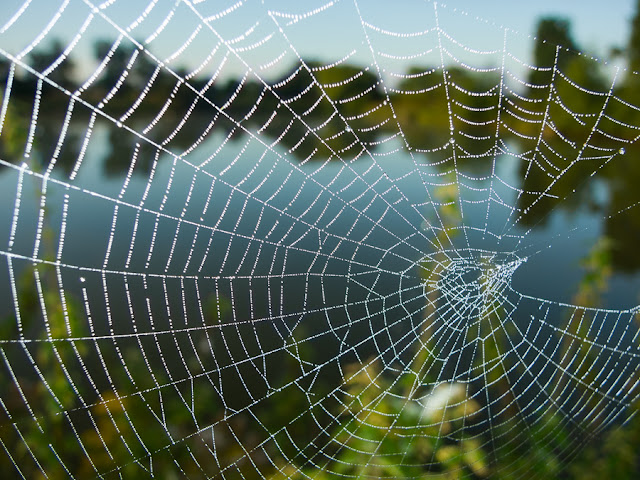