A break in the weather 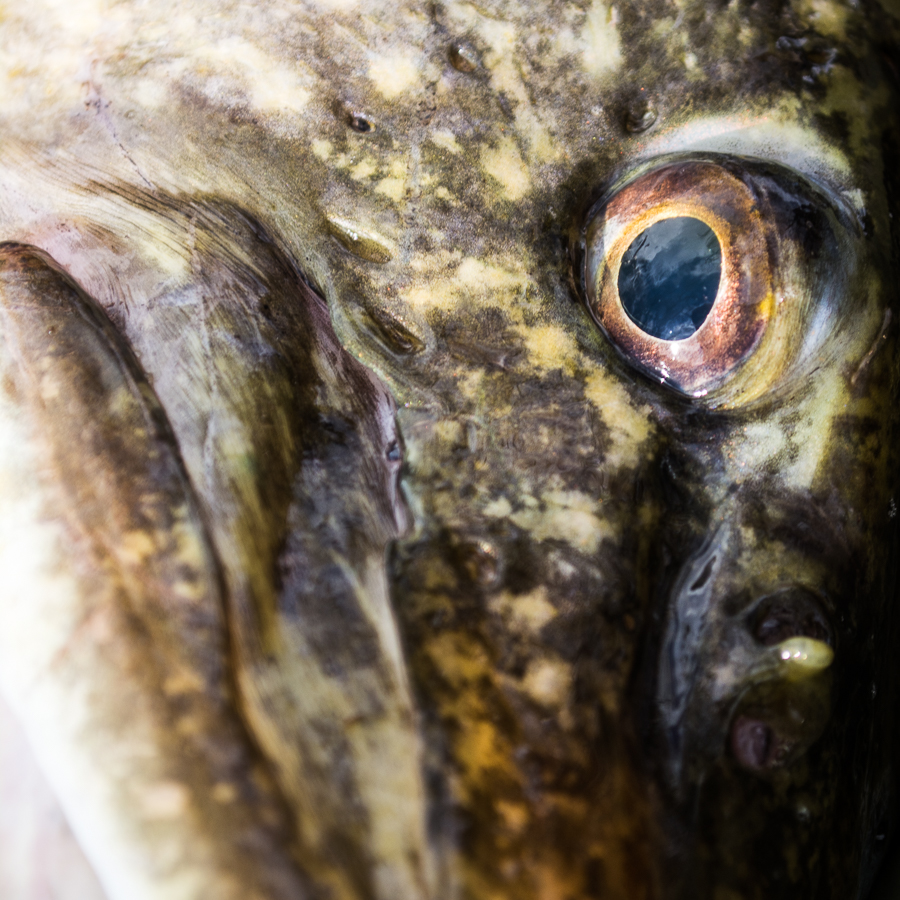 Irrespective of the weather bombing us or not it's been a rum old week. When it's been reasonable to venture forth I've been busy. When I haven't been busy the weather's been awful. Not having much to do this morning I got it done and took the opportunity to get the pike rods out while the sun was shining and the wind was less than gale force.

Having managed to avoid being held up for too long by the roadworks blighting the local roads I was opening the gate in good time. As I walked round the car I saw a squashed dog turd by the driver's door. Sure enough there was more of it on my left boot. The only consolation was that I drive to localish waters wearing my fishing boots, so I was able to wipe the worst off it before parking the car and remove the rest at my leisure before I started fishing.

With that unpleasant task completed I set up the two float leger rods, shoved a couple of banksticks in the ground and lobbbed a lamprey tail in the margin. Then I rummaged around to find a smelt for the other rod. Before I had it hooked up the margin float was bobbling about. The smelt was hooked up, cast out of the way and the lamprey rod picked up. The pike did the wallowing trick. A long, skinny looking fish with a big head was in the net within seconds. Leaving it there I got the sling and scales ready before removing the hook that was in the pike while it was still in the water.

At first I thought it was the tatty twelve pounder yet again, but both sides of its mouth were in good condition. It weighed a pound or so heavier too, although it should have been nearer sixteen pounds. Nonetheless it swam off well enough.

After untangling the trace from the net I rehooked the lamprey tail and popped it back out. The next job was to swap the float paternoster rig to a third float leger. A sprat got stuck on those hooks and cast out to the left.

I have a feeling that winter must have set in where the thrushes come from. The hawthorns were thronged with fieldfares and redwings. Somewhere in the region of two or three hundred would take to the air when something spooked them. A couple of times it was a buzzard that put the wind up them. I reckon the presence of all those potential food items were frustrating the buzzard. It was hanging around the area for quite a while and twice it actually landed in a hawthorn.

Despite the relatively placid weather when I'd arrived the wind was blowing obvious precipitation along in the distance. It was only a matter of time before it blew some along a bit closer. First there was a light rain shower. Second there was a heavy hail shower. I was glad I'd packed the big brolly. 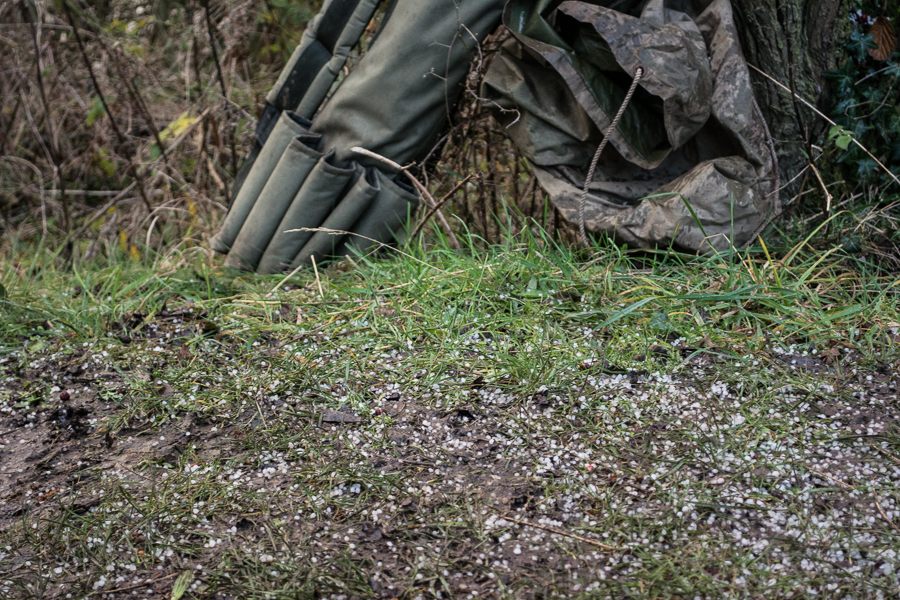 There's not much that Delkims can't cope with. They even cope with hail. However, being vibration sensors hail hitting the casing sets the alarm off. I think I had the sensitivity turned up a little too high as I was getting an audio-visual display to match a rock concert under the brolly!


By three the sky had cleared so I made a move. It didn't take long for the smelt float to dip, the Delk to sound, and then nothing. Fifteen minutes later I wound the rod in to check the bait only to find it gone. A pinched bait? The smelt was a bit soft, and the lead was stuck in weed when I picked the rod up. I found a joey mackerel and put that out. With the day looking as if it would stay dry until dark I put the brolly up to dry out, and to keep the wind off me.

At four I moved the baits around and got the headtorch out in readiness for dark which was about half an hour away. The floats didn't dip again. Just as I was thinking of calling it a day a large black cloud arrived and the heavens opened. The dry brolly got wet again. That was that. When I'll get out again I don't know. My back's playing up and the leg that I buggered up a few weeks ago is improving in a two steps forward one step back fashion. It would probably be wise to stay away from the water for a while, but I know that if I get an urge like I did today I'll forget about the aches and pains!