Over and done with

The sun set on my final (blank) session of the year yesterday. I would have ventured out again this morning if it hadn't been fora customer calling round. After he'd gone the weather went downhill as forecast putting paid to any ideas of an afternoon outing. Of course the rain didn't prove as bad as the forecast and I've probably blown my last chance for a pike until next year. 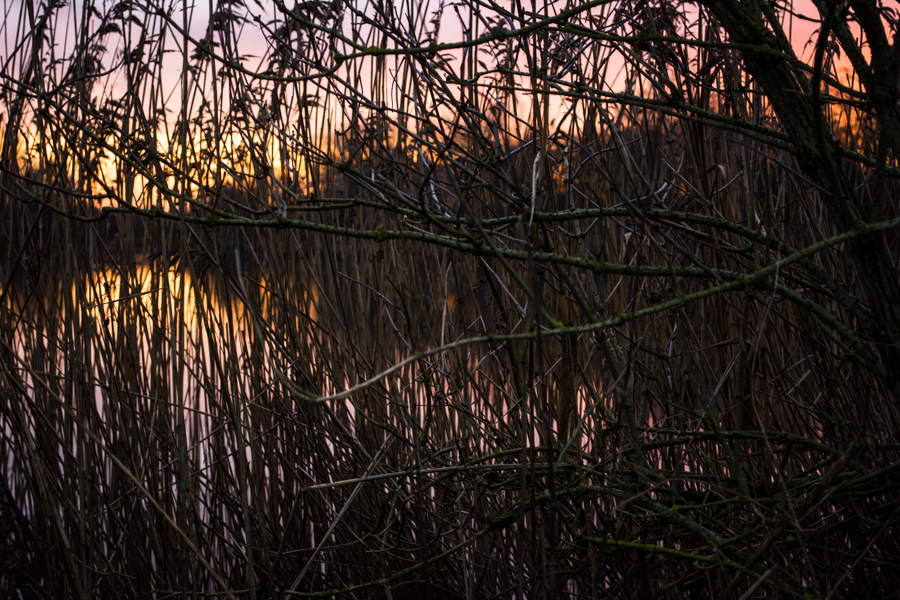 I don't think I've fished any more than ten miles from home in 2014, which is reflected in my magre results in terms of big fish. Thankfully I no longer worry too much about catching the biggest fish I can, putting more store on fishing when and where I'll enjoy being by the water catching decent sized fish for the water in question. While I've enjoyed the fishing I've done the waters haven't lived up to expectations. A monster eel water produced the skinniest eels I've ever seen and suffered from a plague of dog walkers and idiot anglers. That one's been crossed off the list for next summer. The tench fishing never really got going. It was not just me though, so that water will be tried again and possibly earlier if the weather is mild enough in March.

Instead of measuring the fish you catch against national standards, which is daft if you live 'up north', it's better to compare them to what's available locally.  On that basis roach over a pound and a quarter, a two pound plus eel and a few mid-double figure pike to over 17lb haven't been too bad a reward. Of the two tench I caught one was over five and a half pounds which really shouldn't be sniffed at. It was by far the biggest I've caught locally. Given that some of the fish have been venue PBs and that I haven't fished as often as I used to do I think I've faired okay for an average angler fishing average waters. You can only catch what's in front of you, after all.

And so another annual notebook is retired and added to the pile. 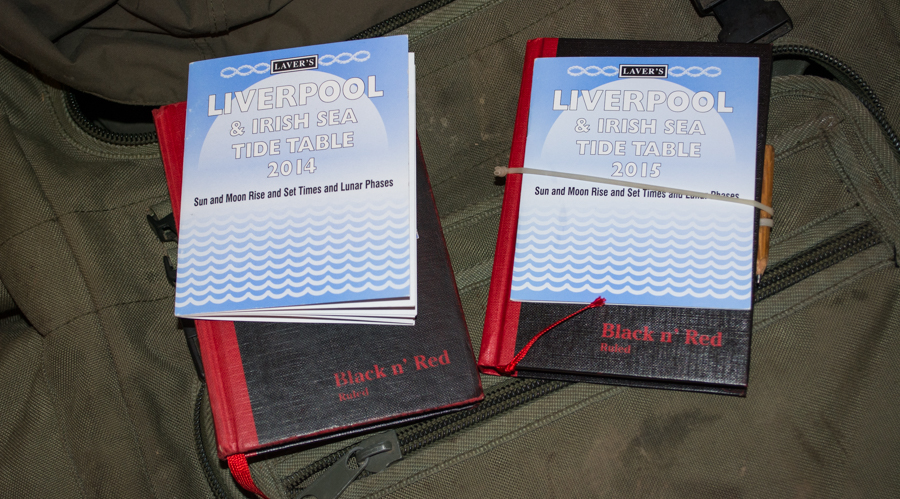 Once more I failed to get round to fishing the rivers for some unaccountable reason. Being lazy it's probably the irritation of putting the river gear together again that's held me back. I'm sure that if I do put in a river session the bug will bite again. The same goes for my threatened return to perch fishing. Part of my inertia is certainly a reluctance to go over the same ground. I've noticed that I rarely spend more than three years fishing any particular venue even if I haven't had the best out of the fishing. As I get older I seem to get fed up of waters even sooner.

Although I never make firm plans there's still plenty of things I could have a go at. Maybe I'll get round to chasing that silly sturgeon I kept forgetting about this year for a challenge in 2015. Or (but probably not) I might have a try for some carp... It's not so much that I want to catch carp, more that I've seen some that are an unknown quantity. The problem is that I don't want to catch them, but rather I'd like to catch them. If I really wanted to catch carp I'd put the right kind of effort into their pursuit. Sod that for a game of soldiers! As long as I can keep on putting a bend in a rod in pleasant surroundings that'll do for me.