When the fishing bug bites it bites deep. I was out again on Sunday for a few hours up to dark after the roach. Even though I'm not breaking any pots I can't get enough of the challenge. Fishing a different spot that I thought would either be a total waste of time or teach me something. It certainly got the grey matter working when a fish fell off a third of the way to the net and two more bites were missed. Conditions were testing with a very strong wind creating  an undertow that caused the lines to bow into the wind. This all made fishing three rods accurately difficult without getting crossed lines. One good thing was that the rain pretty much held off and I was able to get the brolly up so it sheltered me from  the wind nicely.

With my maggots starting to turn, and diminish in numbers, I thought I'd nip to the local tackle shop for more today ready for another bash at the roach next year. Tomorrow!! Alas I found out that the shop was shut. I didn't waste a journey but my plans altered. Needless to say I was back in the same swim again today. If it had been raining after my early lunch I'd have stayed home. As it was the wind had dropped and it was fair. Until I got the rods out at which point the rain beat down with a vengeance and the wind blew a couple of forces stronger. It wasn't looking good. Oh well.

After an hour the rain stopped, the wind dropped away, and I was happy again. Filling feeders and recasting regularly. The sleeper rod was now rigged with an experimental set up. A hair rigged floating fake maggot with a real maggot on the size 16 itself. I've never done any good with roach using just fake baits, so this seemed like a way to present a bigger, but slow sinking bait.

The magic hour had just ticked over when I had a bite to the right hand rod fishing the maggot feeder. This time the fish was hooked and stayed hooked until I netted it. At which point the hook fell out. My doubts about the rigs' failure yesterday were banished.

The hair rig produced a small perch shortly after. I'm pretty sure it took the bait on the retrieve though. However, half an hour later I had a storming drop-back to the same rod and hooked what felt like a decent roach. The bigger hook seemed to have done the job. Then the bloody fish fell off... Hair tearing time!

One of the close in rods suffered the same fate when I bumped something off to another drop-back. The third slack liner, however, produced a roach. All this within the space of ten minutes. Right at last knockings, while tidying my gear I bumped another fish off to the block end rod. Another session with as many questions as answers. That drawing board is going to be getting some hammer. Or are these missed and bumped fish simply par for the roach fishing course?

With the last session of 2012 over and done with it's as good a time as any to look back over the wettest year since records began - despite the way the year kicked off. I really enjoyed my drain piking last winter and before it became unseasonably warm in the last couple of weeks of the river season I had done well for me on the water. That early warmth was soon forgotten when it turned chilly and decidedly wet. Thoughts of lounging in a bivvy sheltering from the sun only braving the heat to play massive tench, and of catching bream on balmy nights when the bunny suit would serve only as a pillow were soon dashed as lower-than-ever reservoirs rapidly filled to overflowing. 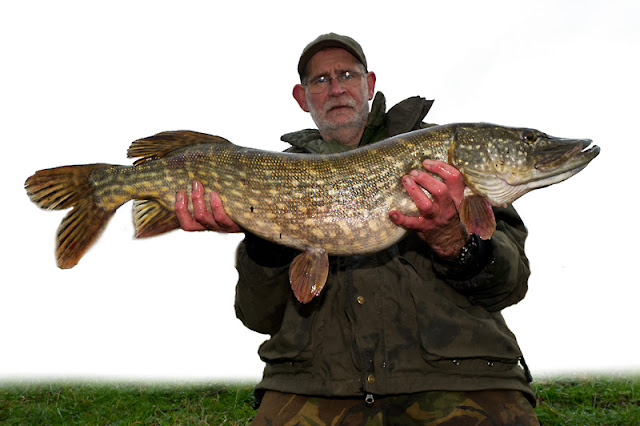 I've know it rain in the past but this year it's seemed almost impossible to get more than two dry days on the trot. My spring fishing got washed out because I couldn't face living in a damp bivvy for three nights at a time, and the summer eel fishing I finally got round to doing after threatening it for years would have been a more concerted effort had the weather not been so changeable. Despite that the eel fishing was fun and I achieved two of my mini-targets - a biggest-by-design eel and a three pounder from my local canal. 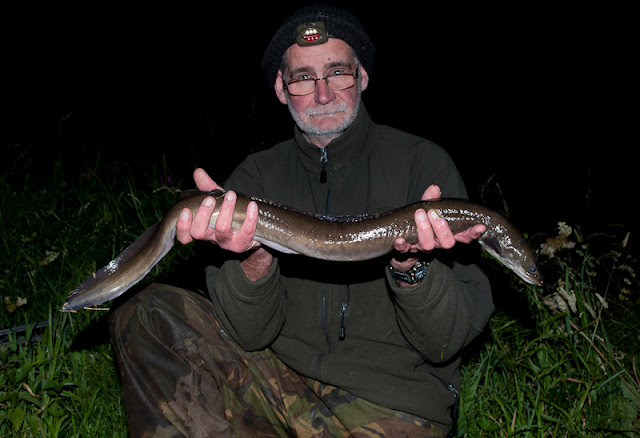 With summer over I couldn't settle to anything. I tried piking but it wasn't floating my boat. So I spent more time out with the camera pretending to be a photographer. Then I got the roach bug. Stillwater roach fishing was another road I'd been promising to travel down for a few years with two or three waters on the cards. As it turned out I found somewhere else and have been enjoying trying to get to grips with the unknown quantity. Just like the eel fishing I achieved the mini-target of a biggest-by-design fish and am wondering if something bigger is on the cards. 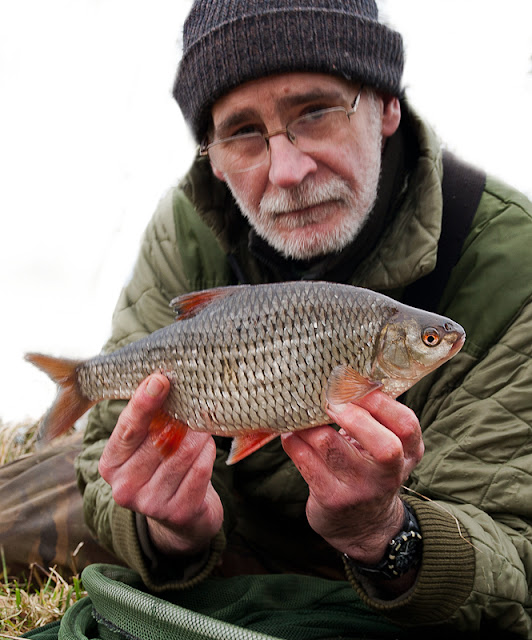 Both of these 'campaigns' fired my enthusiasm. I'm sure it was because I was having to work out tactics, rigs, baits and location. I learned quite a bit about the eels in the canal. If 2013 has a more 'normal' weather pattern I might put that to good use. Then again I might spread my wings and go looking for eels in other places, where the learning process will start again, no doubt. Or I might not fish for eels at all! If spring is more springlike I could well be tempted to hit the road south in search of tench and bream once more. Another option is to break the mould completely and (shock, horror) try for a PB c*rp by design! There's always a chance that my fishing head might get the wobbles again, or fall off altogether...

Considering how little travelling I've done this year (I don't think I've fished anywhere more than 20 miles from home) I'm happy with the results I've had given how little effort I've put in compared to previous years. These are my modest highlights.
Here's to a Happy New Year.