I just managed to squeeze into the car park when I arrived at the river on a lovely spring afternoon. The weather and last day of the river season had brought plenty of anglers out for a final fling and I was one of them. walking upstream reports were not good. The overnight frost was blamed, and the clear sunny sky. The river itself was lowish and falling, but with a hint of colour. When I stuck my thermometer in it there wasn't much more warmth than on Friday. 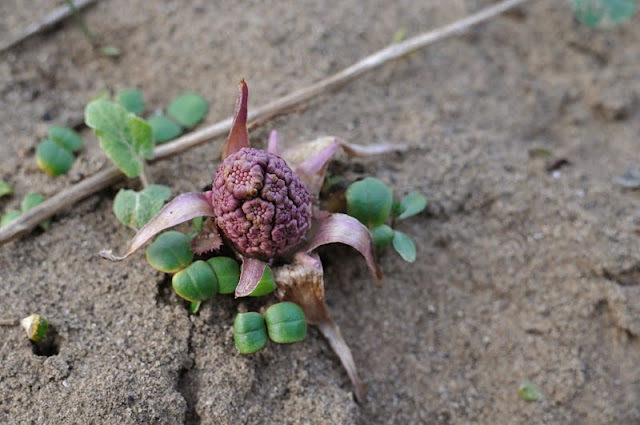 My choice of swim was a little restricted, but not much. There's plenty of river to go at. I headed for the beach, which I thought would be occupied but wasn't. This spot looks different every time I fish it. Each flood moves the sand, silt, stones and debris around on the bank. No doubt the same occurs underwater. I intended to start out with one rod fishing a maggot feeder upstream and a second rod fishing boilie/s downstream towards the shallower water. Then as darkness approached to swap the maggots to cheese paste, and eventually to S-Pellet. I pretty much stuck to that plan.

Winding in for my first recast with the feeder I found a minnow attached to the hook. I immediately had visions of an endless procession of self-hooked minnows. Thankfully that didn't become reality. Every now and then a minnow would impale itself, or they'd nip the end of the maggot on the hook, but they weren't as much of a pest as they can be. 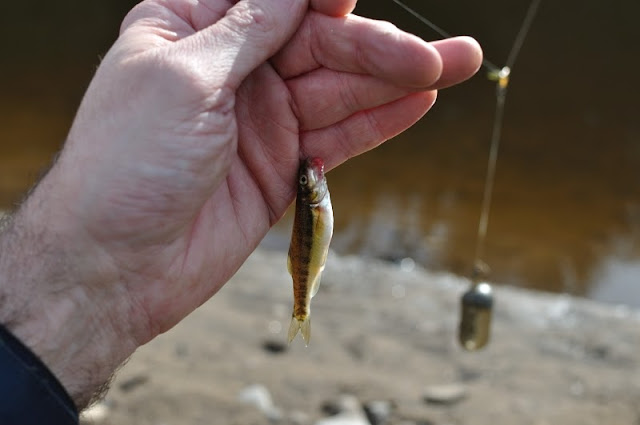 Apart from a couple of super-fast chub pulls when I replaced the 15mm boilie with two 10mm baits that rod was quiet. Not counting the minnow activity the feeder rod was too. Apart from one positive bite that took me unaware. By the time I reacted the line was angled as far downstream as it had been upstream, and was snagged solid. After walking downstream and some amount of heaving everything came free. To my surprise. The hook was opened out. I'm guessing a barbel had been the culprit.

And that was about it. Time was when I could roll up, cast out, and catch barbel. The back end of this season has seen that change. It feels like I've lost my barbel mojo. But to be honest, I don't enjoy waiting for a barbel rod to hoop over as much as I used to. So I'm probably getting what I deserve. Serves me right.

It wasn't until late in the session that I remembered I'd ended last season blanking on the beach. I'm counting those minnows this time... 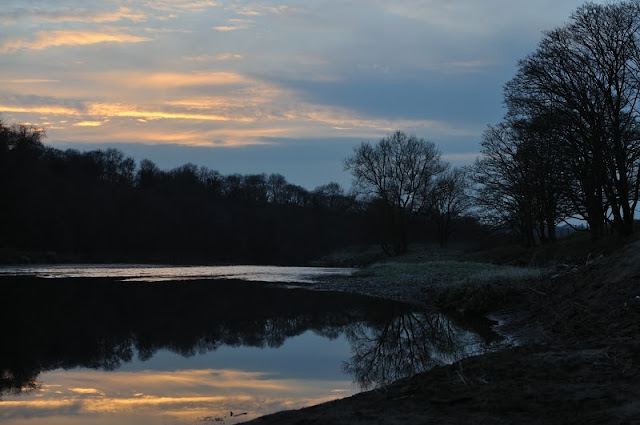