The blue dye put me off fishing before the weather improved and then came lockdown - accompanied by rod orders drying up for over a month. Despite always finding it easy to put off starting work, when there is none I usually go outdoors with rods or cameras but that option was now denied to me.

I spent the early days rereading novels, and then fishing books as a way to escape reality. It was a bit of a nostalgia trip. Chris Yates's Casting at the Sun first took me back. The chapter about Llandrindod Wells always brings back my memories of an afternoon spent there while on holiday with my parents. I was a particularly useless angler in my early years (not that I've improved much) so my lack of anything banked was no surprise. I did have a bite though, and saw a carp cruising by. The real highlight was seeing a VW campervan parked next to the café with a large triangular net propped up against it. Why that image struck me then and stuck in my memory I don't know.

Next up was Quest for Carp, reread for the umpteenth time. The times written of will never come again. It was a period of rapid discoveries and developments of bait, tackle and approaches. The hardships put up with for little reward wouldn't be tolerated by a modern angler!

Then it was time for tench. Both the book of that name by Chris Turnbull and Terry Lampard's great First Cast. Two more modern books which covered a period of change in tench fishing. This was a bad move. By the time I got round to those two books the weather had turned into ideal spring tench weather.I was itching to get the rods out but it wasn't possible. Locked down and locked out of the fisheries. I took top walking along the canal, scene o my very first tench fishing adventures. Days of Mitchell 300s, Fairy Liquid bottle top indicators and cans of sweetcorn. I even had the idea to pass my time writing a book about my tench fishing days over the years. I got as far as planning the chapters and writing the first chapter before I gave up having decided it wasn't working. Maybe one day. 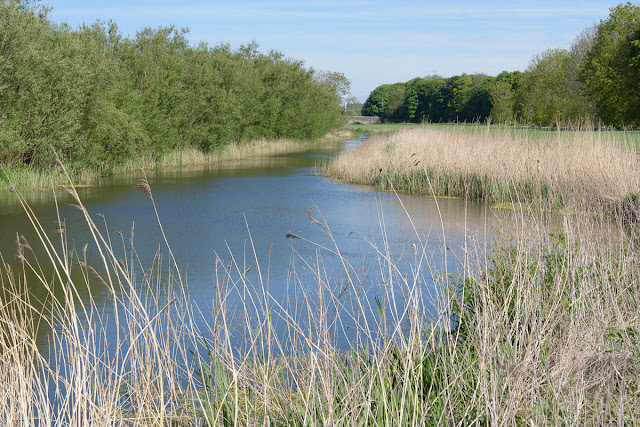 The canal was starting to look good. With boats all locked down the clarity of old was returning. However in the forty years since I caught my first tench there things had changed. Swims had disappeared, encroached by reeds and vegetation. Also noticeable is the appearance of invasive species. The only lilies in the old days were the ones with large pads.Now there are beds of small leaved lilies. I think they are fringed lilies and they are spreading. 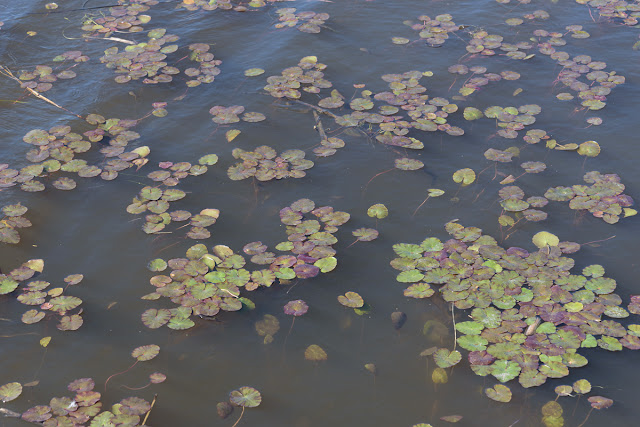 Worse is the widespread appearance of the highly invasive Floating Pennywort. This can cause big problems when it really takes hold, covering the entire surface and starving oxygenating plants of light. 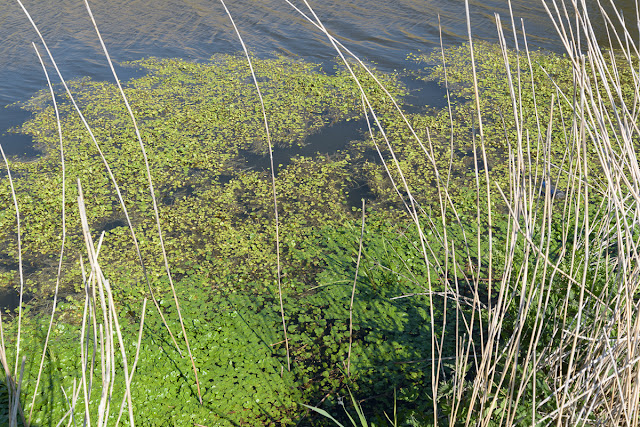 Since these walks were only making me wish I could get the rods out, as it warmed into the 20s I was starting to think of eels as well as tench, I changed the routes for my permitted daily exercise to head out into the farmed flatlands. Out there I became a little obsessed with the landscape and started a photographic project which is continuing to keep me thinking and  motivated. So much so that now fishing is allowed I don't want to go! Besides, rod orders have picked up and I'm a bit busier than I often am in spring.

Rod building has been testing these past six months. Particularly getting reliable supplies of rings and some other fittings. The ring situation has improved a little, although it's still far from perfect or predictable.

Being forced into using rings which aren't my standard Fujis has made me realise why I prefer the Fujis! Functionally there is nothing wrong with Seymo or Kigan rings. The liners won't damage braid, the frames are strong enough. They also have the theoretical advantage over Fuji BSVOGs of being a little lighter. While they don't quite have the 'finish', or look of quality, to them that Fujis have, what I really don't like about them is that they need more work doing to them before I can whip them to rods.

All rings need the feet grinding so the thread will make a smooth transition from blank to ring foot. This is easily done on a bench grinder. Some sizes of Seymo 247S also need a burr grinding off the underside of a foot. One extra step. If that wasn't enough the frames need bending to get both feet of a three leg ring to lie flat on the blank. This is an annoying trait shared with Kigans and one which really bugs me. The only advantage Kigan and Seymo rings have is that supply is consistent!

There are other rings available. I have fitted PacBay rings in the past, including their Minima rings. Again they are perfectly functional. Again they aren't as nice to work with. Minimas don't have ceramic centres. They have a rolled over metal liner. That means there's nothing to pop out or crack and there is a weight saving. They do look a bit like the ceramic has fallen out though! I'm told they are an improvement on earlier rings using metal inserts which were prone to grooving. My very limited experience of them suggests that they are okay to use with braid. The only caveat being that if the liner gets damaged it could well prove abrasive to line. But the chances of such damage is probably negligible.

This talk of Minima rings is all by way of introduction to a similar ring from American Tackle. the Vortex. The frames are not quite as nice looking as Fujis, but on a par with other brands. However, my first samples don't need any fettling beyond the usual transitional grinding. Vortex rings look even more like the liners are missing than Minimas. This is because the liners are as black as the frames! Not having used these rings I have no idea how they perform or if the black liners stay black.

With nothing better to do after varnishing a batch of rods I thought I'd get nerdy and compare some of these rings. Below is a photo of the rings I have referred to above. Click it for a closer look) These are all 30mm size.

Remaining nerdy I weighed them on my electronic scales, which don't do fractions of grammes. The results are as follows:
Make of that what you will!

The tip rings supplied with the sample sets of Vortex rings were ceramic lined. I need to check if that was down to the sizes I asked for. The rings themselves are currently available in sizes 50mm to 8mm.

I've just realised there is another ring I occasionally fit missing in this frame style. Alconite lined Fujis. I have previously compared these with the very similar BSVOG here.

As I'm still obsessed with photography I can't see me wetting a line for a while. When I do it will most likely be for eels. As usual I don't want to start chasing Anguilla too early. Maybe another month. By which time I fully expect the heatwave to be over and the monsoon season to have arrived.
Posted by Dave Lumb at 4:39 pm