Somehow or other I managed to get to the water just before light this morning. Before I had two baits out the rain that wasn't forecast began to fall. A light drizzle was all and it soon passed over. Small fish were dimpling and flipping in front of me. There had to be a pike or two lurking under the overhanging willows on my right or in the remains of the lily pads to my left. The baits were positioned accordingly before I sat under the brolly to drink tea and watch a flock of long tailed tits twittering their way through the sparse willow and birch leaves. 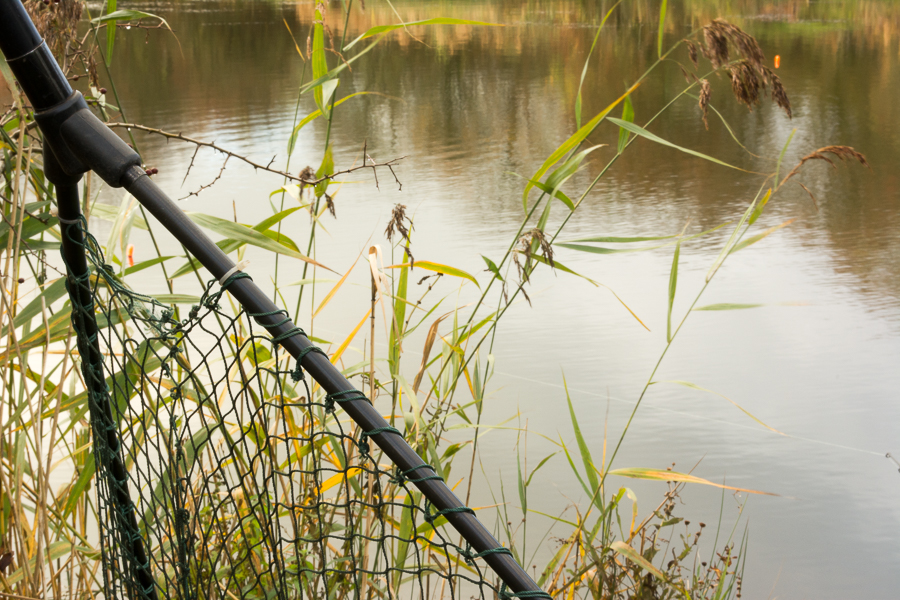 As the sky began to clear and the light levels increase the small fish stopped showing. The weed is starting to die back despite the continuing warmer than normal weather. This makes presentation easier, and twitching baits. Not that it did me much good. After a little more than an hour, with the drizzle no more, I got the urge to move to a swim where I could fish a weed edge and a marginal drop-off.

Although my confidence rose in the new swim and the sun tried to break out of hiding the pike still played hard to get. A small bird also played hard to get in evading the pursuit of a sparrowhawk, and a buzzard flapped over the lake blithely ignoring the two crows swooping close to it in anger. If buzzards can plod that one did. 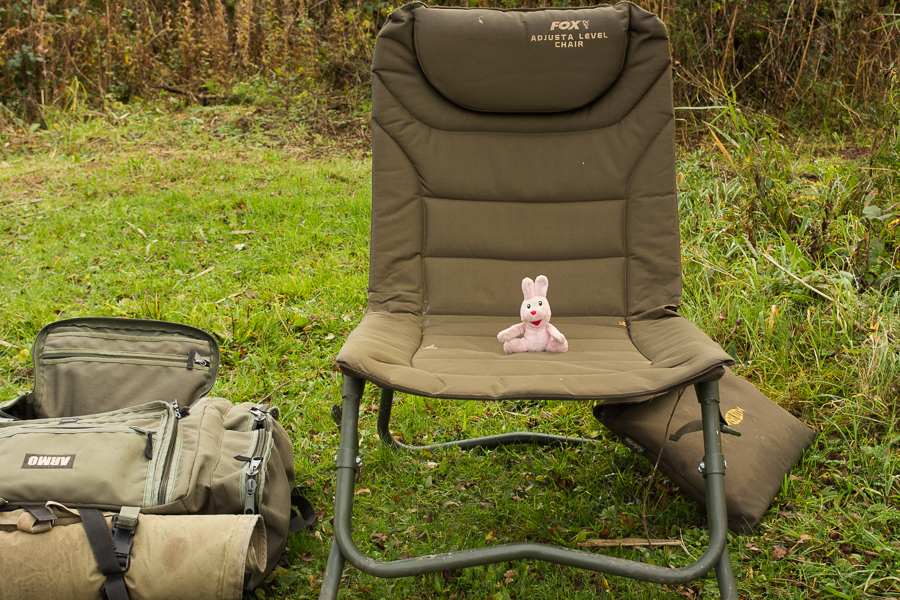 It was one of those mornings when I kept pouring tea for something to do. A Delkim let out a single bleep and through the still air I heard a few clicks of a baitrunner as I scanned the floats to see which one might have moved. The middle one rose back to the surface as my eyes reached it. That was it. I gave it a few minutes before slowly reeling the joey in to check for teeth marks. Not seeing any signs of pike on the bait I chopped its head off and cast it back out.

Time was getting on. I'd planned to jack it in at eleven, but put that on an hour and repositioned all the baits instead. Not that it did me any good. Half an hour later I was on my way back to the car.

I'm pretty sure that given the warmth of the water and its clarity a couple of livies would have saved a blank. Pity they're not allowed as the place is stuffed with easy to catch roach. As if to taunt me a grebe popped up in front of me as I packed the last rod away - a small roach in its beak.

The way I see it my options are to stick a lure rod in the quiver, try a different pike venue, or fish for something completely different. There's this water I've heard does a few big perch at this time of year...